Museums and cultural institutions have the opportunity to introduce exhibitions that increase diversity, broaden perspectives, and address perceptions of disability.

Traveling exhibitions provide many benefits to the blind and disabled by delivering meaningful visual information. They function as valuable teaching resources that foster skills development, accelerates a student’s ability to grasp complex ideas and concepts, and enhances orientation and spatial understanding.

The Battle of Hue

Fifty years after the Tet Offensive and ‘The Battle of Hue’ (pronounced Hway), when the North Vietnamese army launched more than 100 surprise attacks across South Vietnam, the exhibition ‘The Battle of Hue’ features historic combat photographs of the U.S. Marines who fought a pivotal battle during the Vietnam War. Through powerful imagery and audio, visitors experience their personal stories of the brutal conflict and how it shaped their lives.

This innovative exhibition includes 20 large-format photographs and 10 tactile versions of the original photographs with touch-activated sensors that provide audio interviews with the Marines shown in the photos. The three-dimensional tactile prints allow blind and sighted individuals to experience photography in a unique way. Ten Marines were interviewed for the exhibition, some of whom shared their stories publicly for the first time. 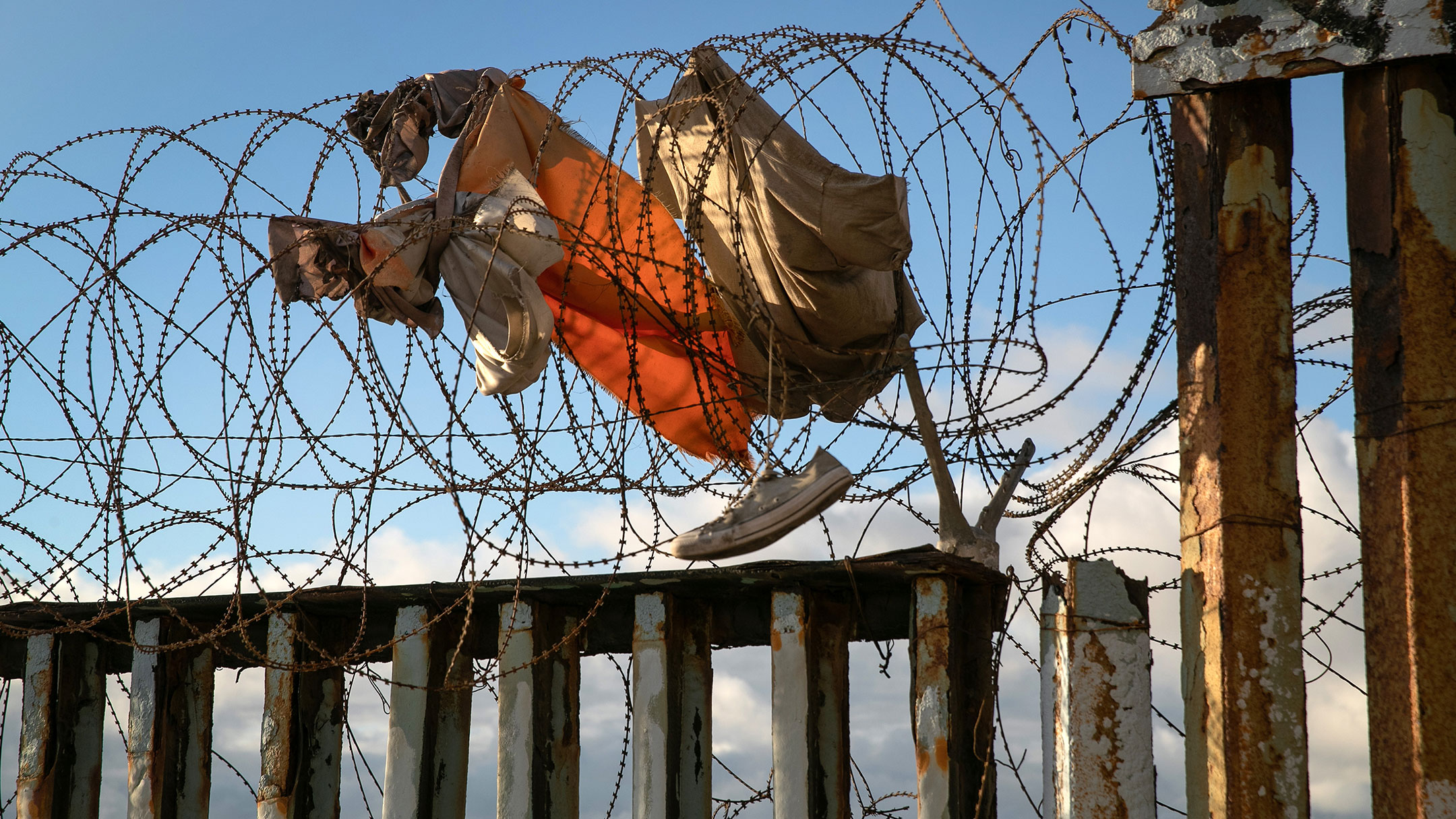 A photographic essay that chronicles the immigrant journey to the United States through Getty Images Senior Staff Photographer John Moore’s images of personal items that have been lost or discarded and later documented. A deeply moving and impactful series of images, they document the immigrant’s difficult and often deadly journey from South America. 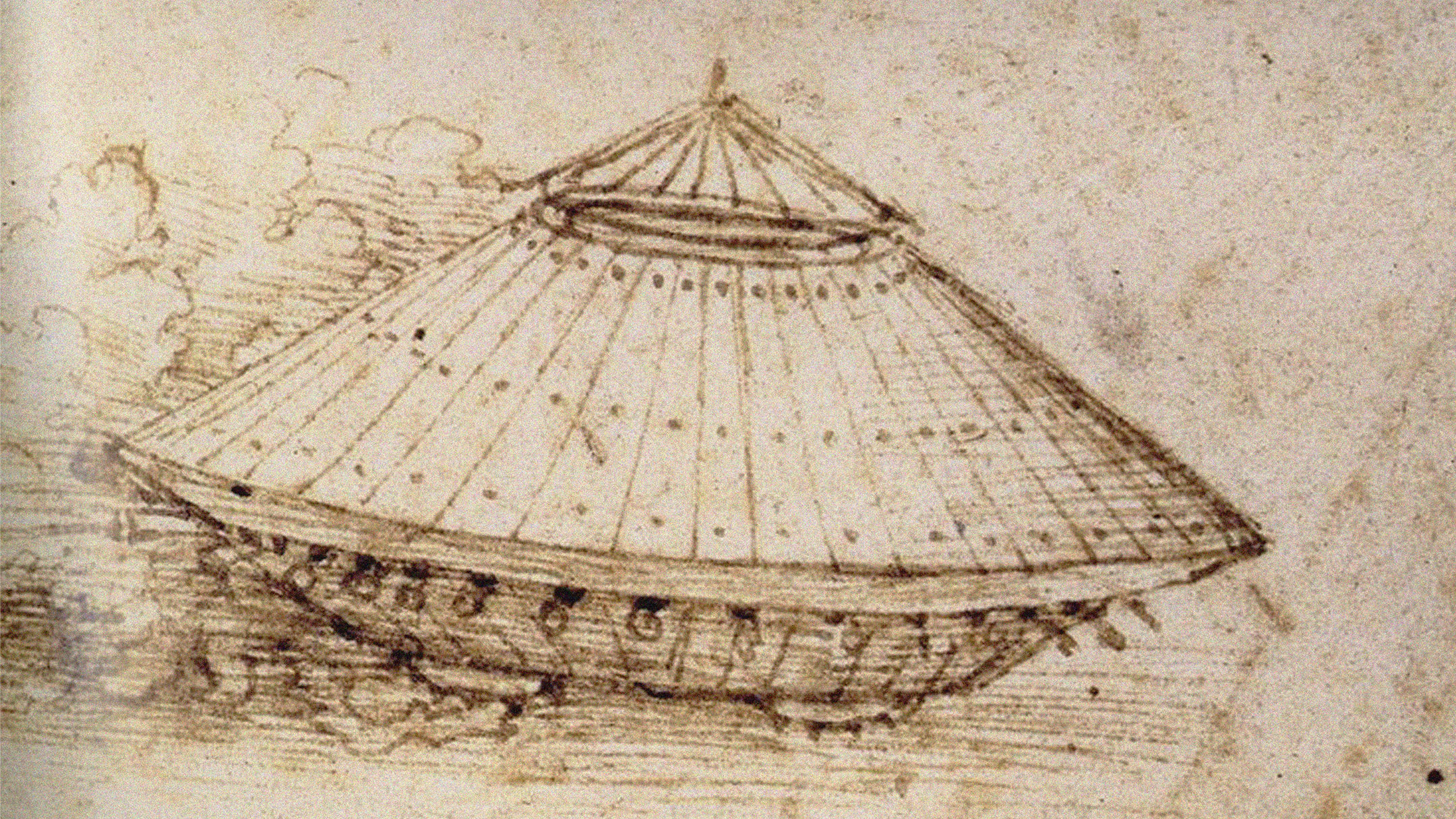 Created in tactile form to serve blind, disabled, and sighted patrons, this exhibition focuses purely on Leonardo’s engineering drawings and innovations. It closely examines his critical eye and inventive nature. Showing a variety of his designs, from construction devices and war machines to flying apparatuses, this exhibition allows patrons to intimately experience his depth of creativity and engineering expertise. 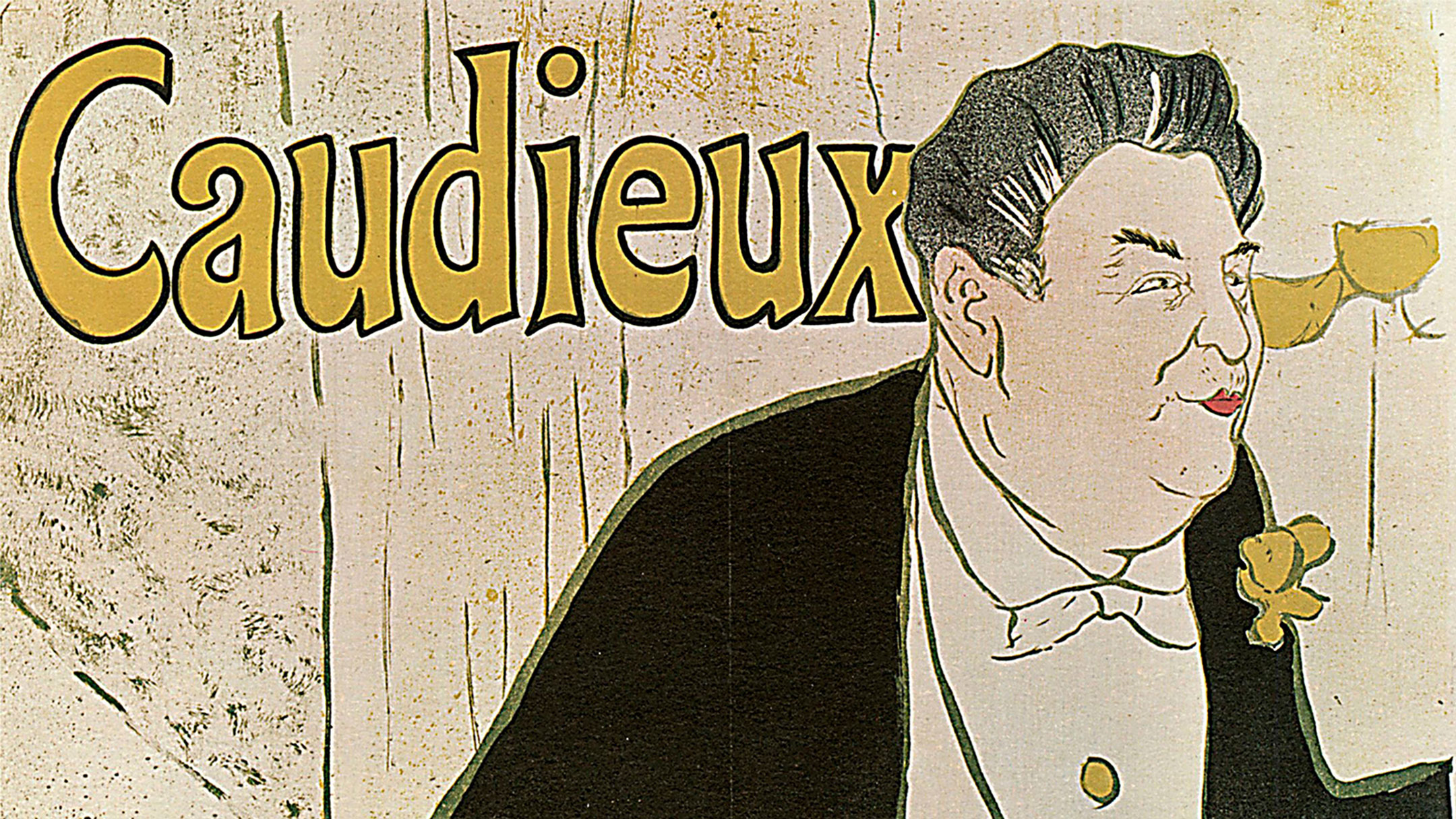 Created in tactile form to serve blind, disabled, and sighted patrons, this exhibition focuses on Seven Art Movements throughout art history. It provides a tactile overview of artistic evolution throughout seven of the most influential art movements – The Renaissance, The Baroque, Neo-Classicism, Impressionism, Post-Impressionism, Art Nouveau, and Expressionism. Each is distinct and unique with regard to the subject matter, style, and craftsmanship. Shown in chronological order beginning in the sixteenth century, all helped influence and shape the myriad ways we perceive the world. This exhibition highlights the artist as much as the artwork. It provides patrons with the opportunity to learn more about renowned artists such as Leonardo da Vinci, Johannes Vermeer, and Vincent van Gogh. A signature artwork has been selected from each movement and translated into a tactile image to share these historical works of art with those who are blind, disabled, and sighted with equality. 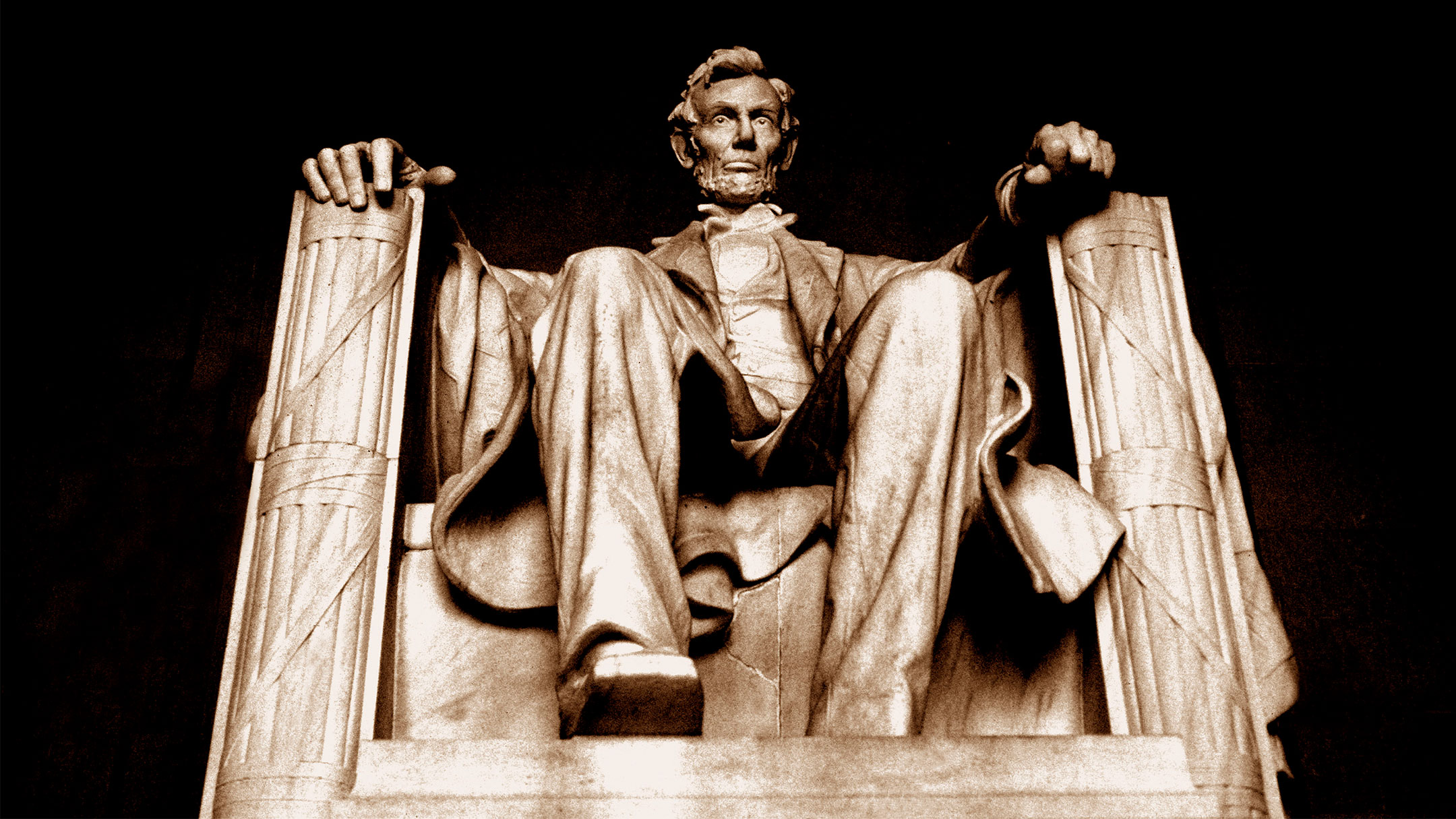 Abraham Lincoln is regarded as one of the greatest leaders in American history. This tactile exhibition tells his story and discusses how, following his assassination, his legacy was embraced by politicians, the US Government, and advertisers to promote their causes and sell their products, a practice that continues today.

Lincoln spent his early years in poverty and was a self-taught lawyer who rose through the ranks of American politics during one of its most divisive and turbulent periods. Lincoln’s leadership carried the nation through the American Civil, preserved the Union, and abolished slavery by issuing the Emancipation Proclamation. His life is a lesson in grit, compassion, and perseverance.

Lincoln became an icon during his life, but this was amplified when he was assassinated in 1865. Since his death, Lincoln has become a permanent part of the American spirit. The mythology surrounding him has grown, and his image and life have been appropriated across a broad cultural spectrum. 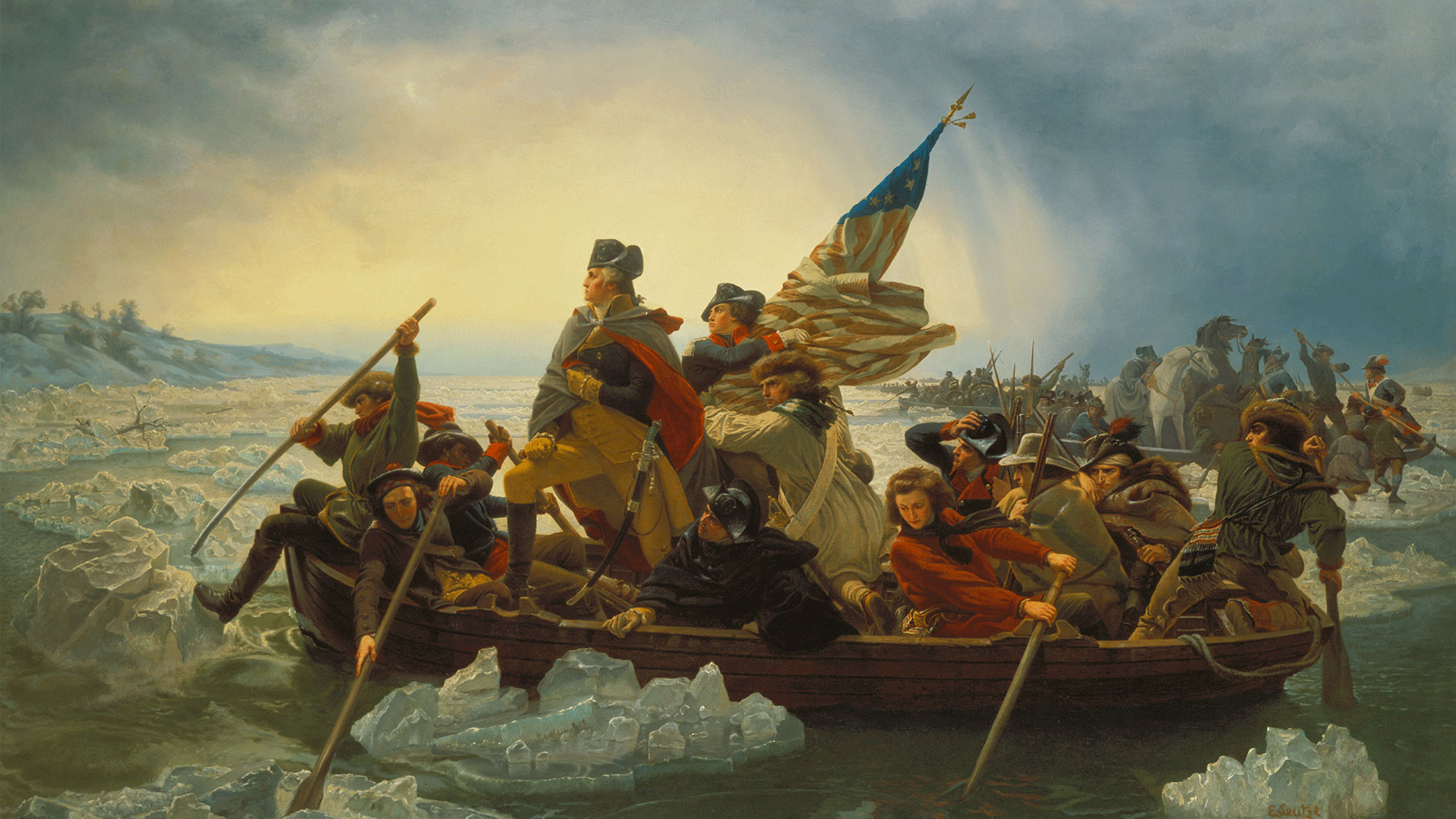 ‘Founding Father: George Washington’ shares the story of George Washington. As general and Commander-in-Chief of the Continental Army, he was a bastion of hope, courage, and strength while leading his forces to victory over the British during the American Revolution.

In addition to being a successful general, Washington was also a gifted statesman and politician. He served as the first President of the United States from 1789 to 1797 and presided over the Constitutional Convention, an undertaking which established the United States Constitution and laid the foundation for modern democracy. For these accomplishments, as well as many others, Washington is often referred to as the ‘Father of His Country’ and has served as a model for politicians and public servants for nearly 250 years. Many of the precedents he instituted during his professional life are still revered and practiced today. 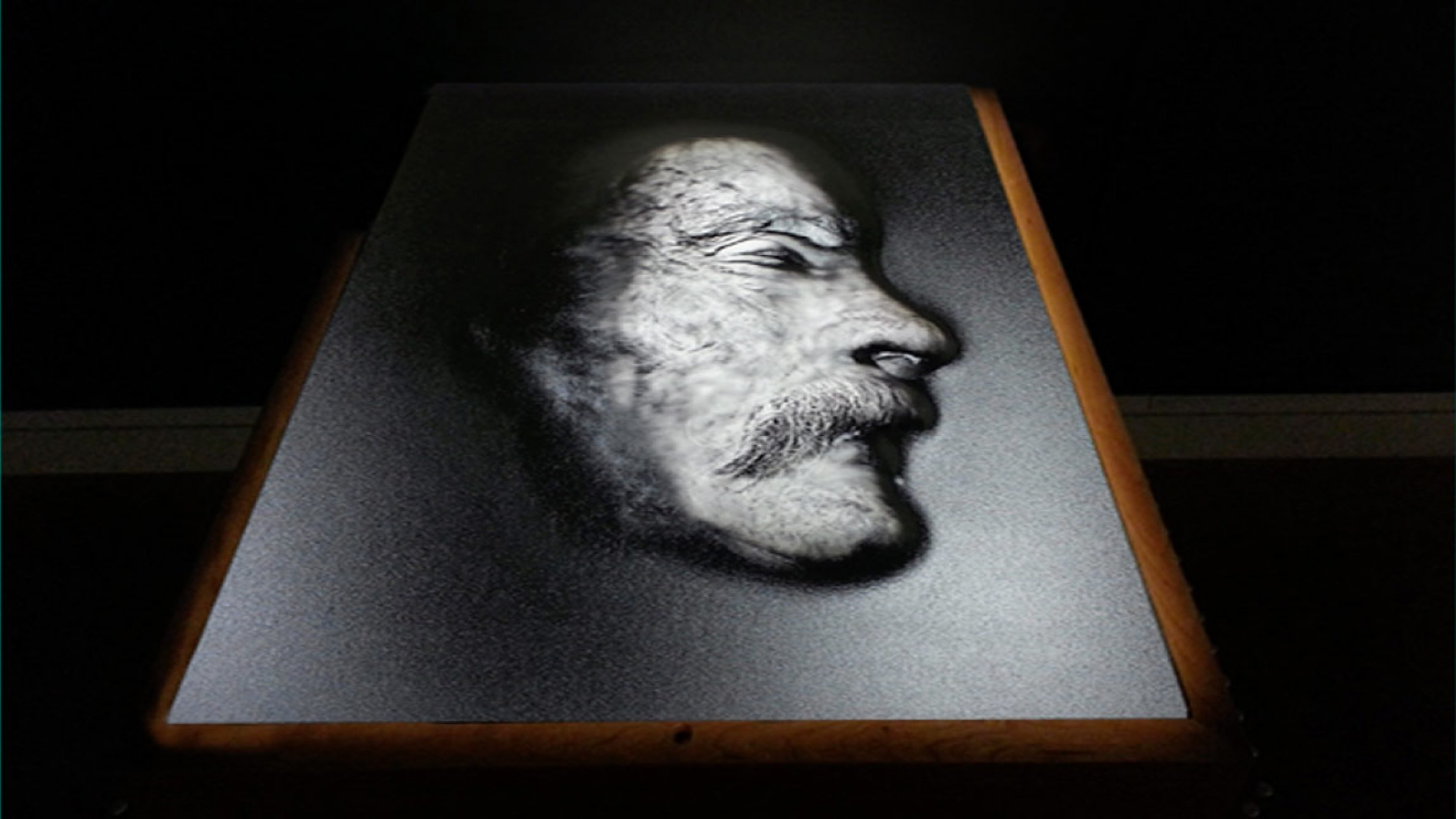 Experience the photographs of well-known photographer Kurt Weston. As an artist with AIDS, much of his work is about the realization of loss and death. 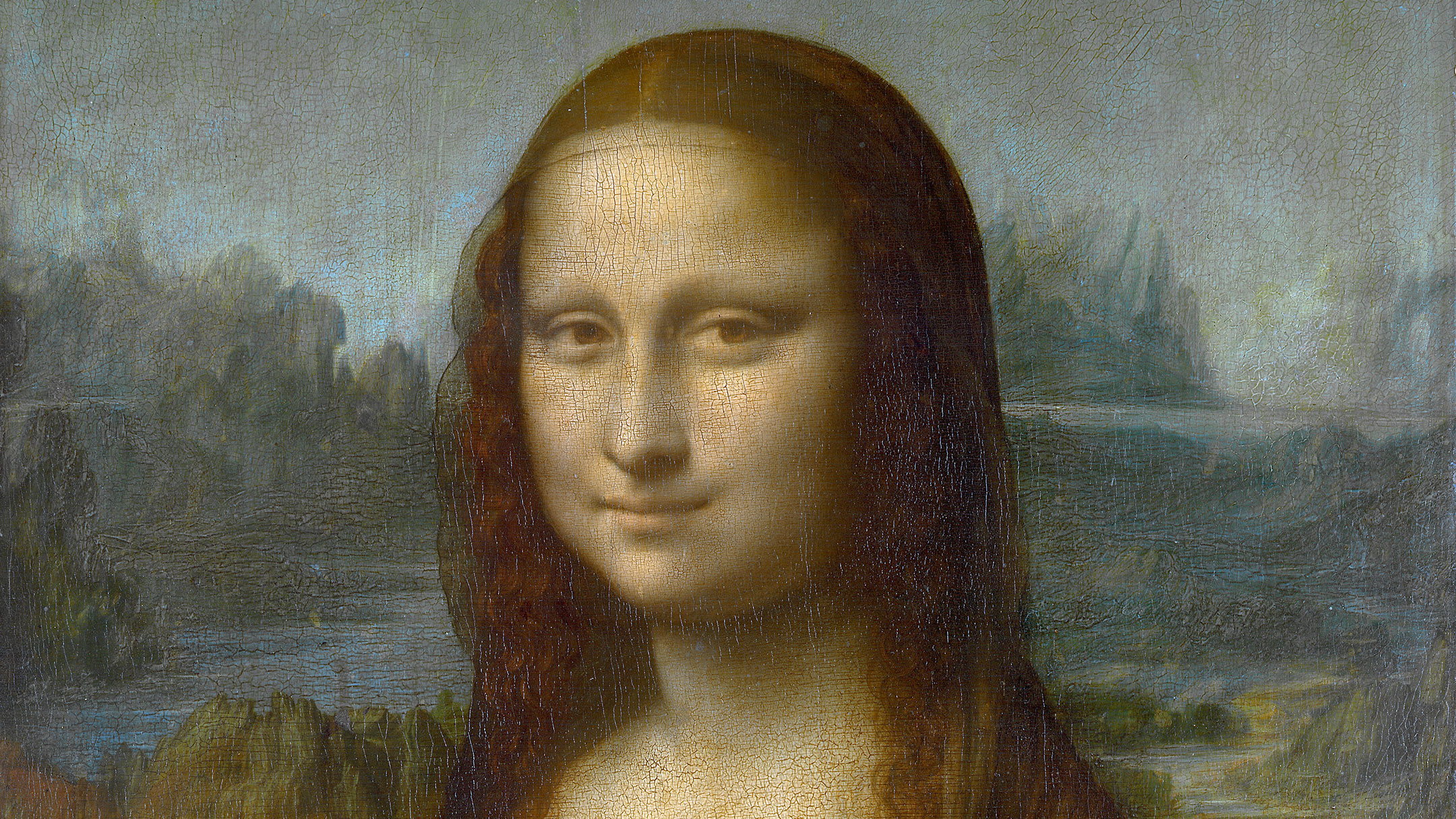 Artist. Cosmologist. Engineer. Anatomist. Leonardo da Vinci was all of these and more. Experience the work of one of the most well-known figures of the Italian High Renaissance and one of the most brilliant and talented individuals to have ever lived.

Clicking the buttons takes you to our ‘Tactile Images’ website.. 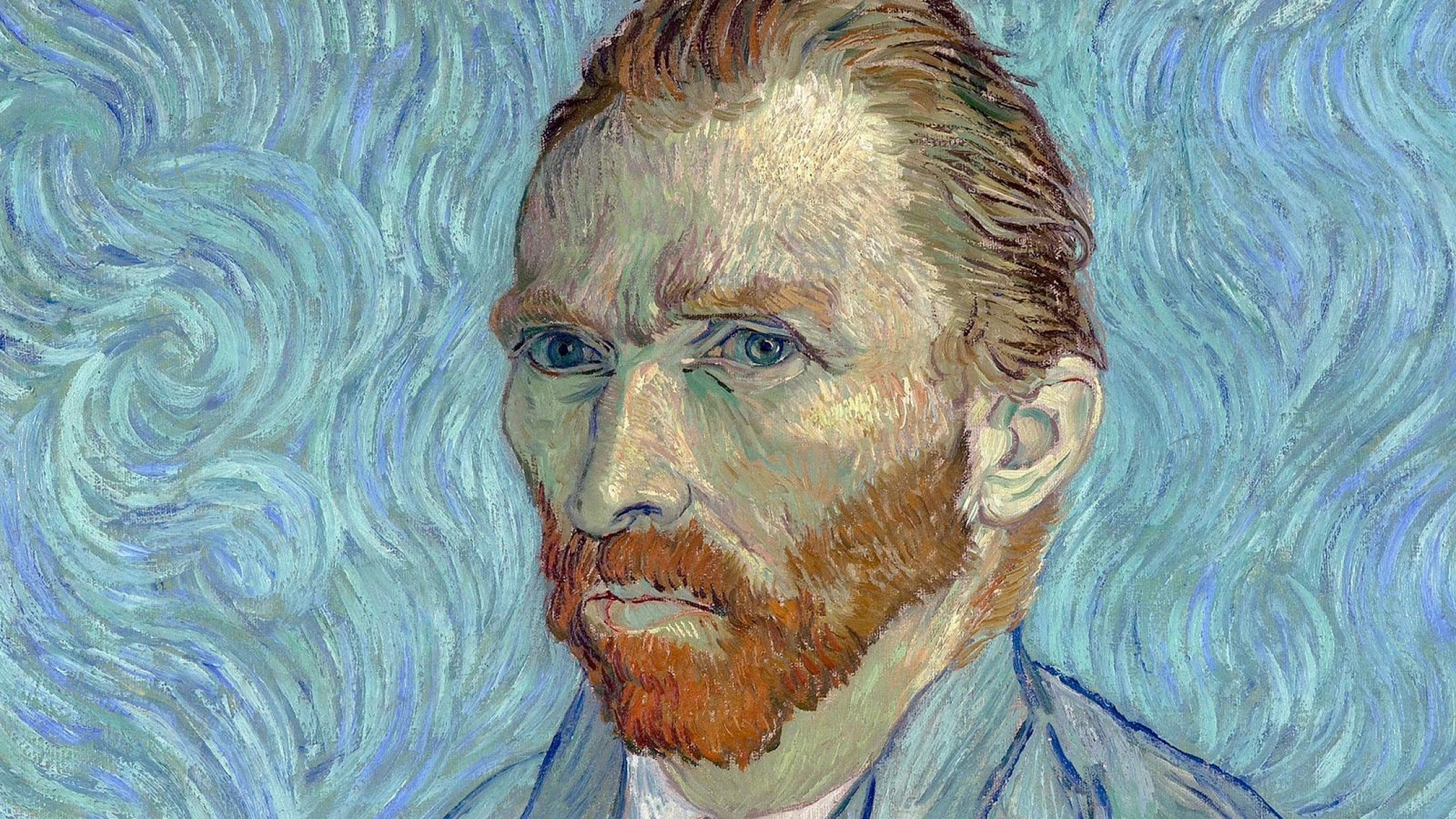 Explore the surfaces of van Gogh’s paintings on a profoundly intimate level and gain a greater understanding of his paintings’ lyrical and poetic qualities while hearing the stories that helped inform and shape their creation.

3DPhotoworks allows the world’s blind population to enjoy art and photographs and to acquire visual information for learning.